This retreat is one outcome of a workshop held in July 2016 to create a “Road Map to Clinical Translation” for spinal cord injury. In that “Road Map,” two recommendations were to: organize in a way that facilitates progress towards translation of “low dose” intermittent hypoxia as a therapeutic modality for SCI, and to organize a series of scientific meetings intended to accelerate greater understanding of intermittent hypoxia. Thus, the Therapeutic Intermittent Hypoxia Consortium was formed, and we began planning the first Therapeutic Intermittent Hypoxia Retreat. 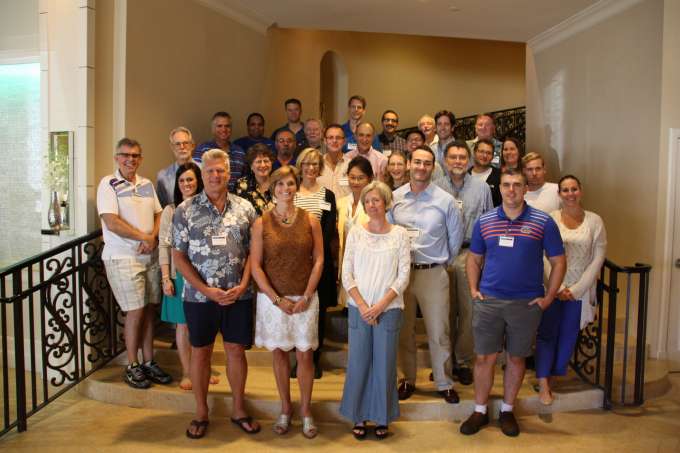 In this inaugural retreat, the model is an attendance driven scientific program. Talks should be informal and interactive. Based on those that have already expressed interest in attending, we expect presentations concerning intermittent hypoxia effects on diverse motor functions (walking, hand/arm, swallowing, breathing), cognitive functions, autonomic functions (e.g. cardiovascular) and non-neural targets (eg. muscle, bone), particularly with spinal injury. Other topics may relate to device design and/or translational barriers. I am confident we will easily fill an interesting, two-day agenda with high quality talks! Although the meeting will feature spinal cord injury, applications to other neuromuscular and/or neurodegenerative clinical disorders are encouraged.